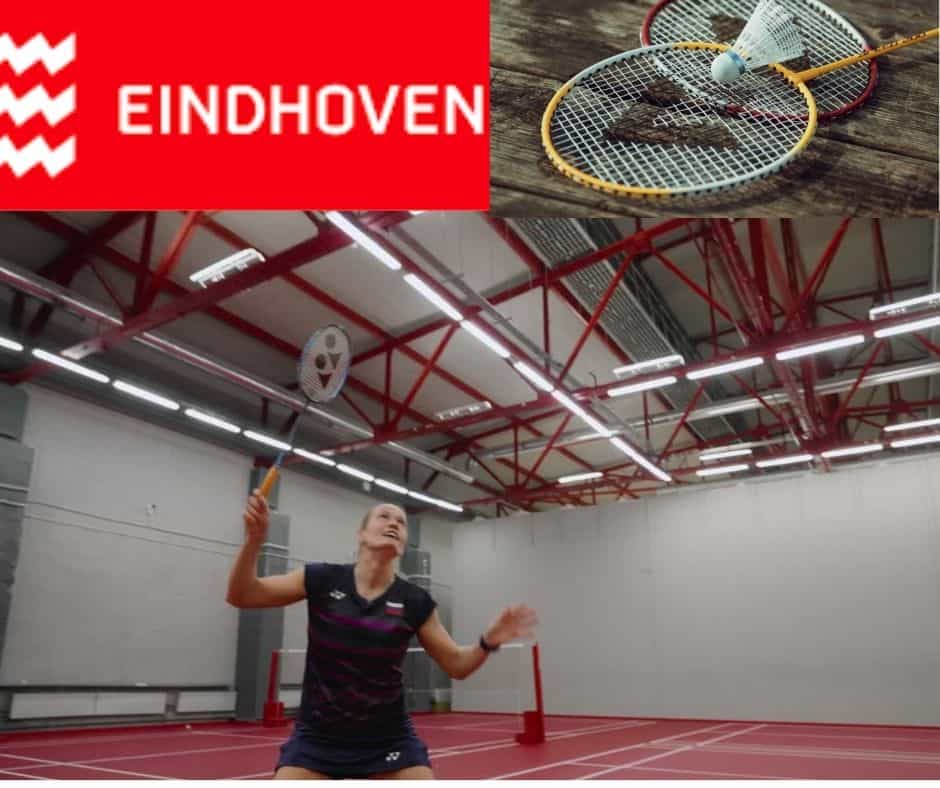 What makes Badminton such a popular sport in Eindhoven region?

The city of Eindhoven, Noord-Brabant has the fastest growing economy among all the major cities of The Netherlands. It is largely attributed to the presence of an ever-growing high-tech sector, top-notch academia, and fast-paced influx of highly skilled knowledge migrants from within and outside of Europe, however, predominantly out of Asian countries.

Partly due to a high degree of immigration from Asian countries, Badminton as a sport has tremendous potential to grow and prosper in the Eindhoven region. Badminton is widely believed to be one of the most popular sports in Asian countries. That is evident from the statistics publicly available around participation of masses in this sport.

There are around 8 to 10 official Badminton clubs in region of Eindhoven. They cater to various demographics including recreational/competitive Adults, Youth as well as people with disabilities. These clubs may have their own vision in order to serve a specific player base. The nature and culture within every club depends on the vision and player based. For instance, some clubs are purely recreational in nature, some may attempt to strike a balance between the recreational wing and its competitive wing, while others have an ambitious vision when it comes to Youth and Senior Talent Development.

How to find the right club for yourself? Well, it depends on what you are looking for. Below are some of the pointers/questions which can help you enquire with the clubs, before making a decision. Most of the clubs offer a try-out opportunity, before requesting a membership.

Sport N Socialize | Rudra United is one such club which prioritises Youth Talent Development but also provides opportunities for Adults to improve their Badminton skills and encourage networking among each other. There are following opportunities at the club:

Sport N Socialize’s mission is to promote Badminton within the community and gives special focus on Youth Development. The club was founded in Aug 2020, right when Covid pandemic was at its peak. Guided by its clear and ambitious mission, in less than 2 years, the club has grown to almost 120 Adult members and 65 kids aged between 5 to 15 years old. It also has active partnerships with Student Badminton Club called Panache in TU/e University, schools under SALTO organisation, other Badminton Clubs like Hanevoet as well as Badminton Nederland Association itself. The representatives from Sport N Socialize were also selected to be the official commentators for Dutch National Championship 2022 conducted in Almere. The Head Coach of the club is Eli Mambwe who has been an ex-Olympian and an African Badminton Championship. Under his technical leadership, there are 3 more trainers who are actively playing Dutch competitive circuit and working very hard towards the club’s mission of Youth Talent Development.

Thanks to the club’s strong fundamentals and rapid growth, it is also in partnership with BadmintonPlanet (a sports accessory shop specialised in Badminton).

Badminton Nederland as a National Badminton Association of The Netherlands has also taken steps in setting up a Regional Training Center (RTC) in the city of Eindhoven to boost and develop identified and selected talent to further grow in their badminton careers. Currently, the RTC conducts training for selected young talent roughly 4 times/week. These trainings are conducted for roughly 2 hours in the morning time before the youth talent are required to attend their educational institutions. Some of the chosen talents are also a part of LOOT schools specialised in sports sciences. On an average, these selected young talents train for 8 hours/week for 45 weeks in a year. These talents may also be associated with existing badminton clubs in the region and competing on their behalf in the regional as well as national badminton circuits. Sport N Socialize | Rudra United has a unique agreement with Badminton Nederland to work together and accelerate Talent Development.

For more information on anything to do with Badminton Clubs in Eindhoven, please feel free to write to info@sportnsocialize.com.